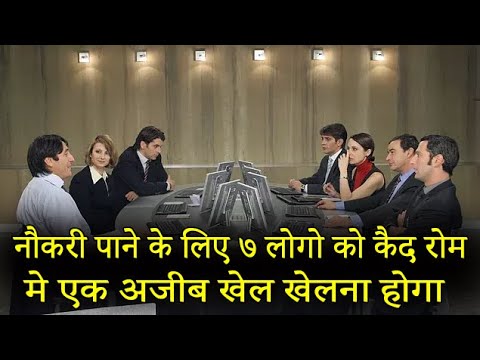 El Metodo (2005)
7 Spanish top corporate job candidates are left in a room and informed on computer screens about their tasks and that one of them is an observer. Let the psyching begin.
The Method (Spanish: El método) is a 2005 thriller film directed by Marcelo Piñeyro and based on the play El mètode Grönholm by Jordi Galceran.
It stars Eduardo Noriega, Najwa Nimri, Eduard Fernández, Pablo Echarri, Ernesto Alterio, Natalia Verbeke, Adriana Ozores and Carmelo Gómez, as the only eight actors in the film.