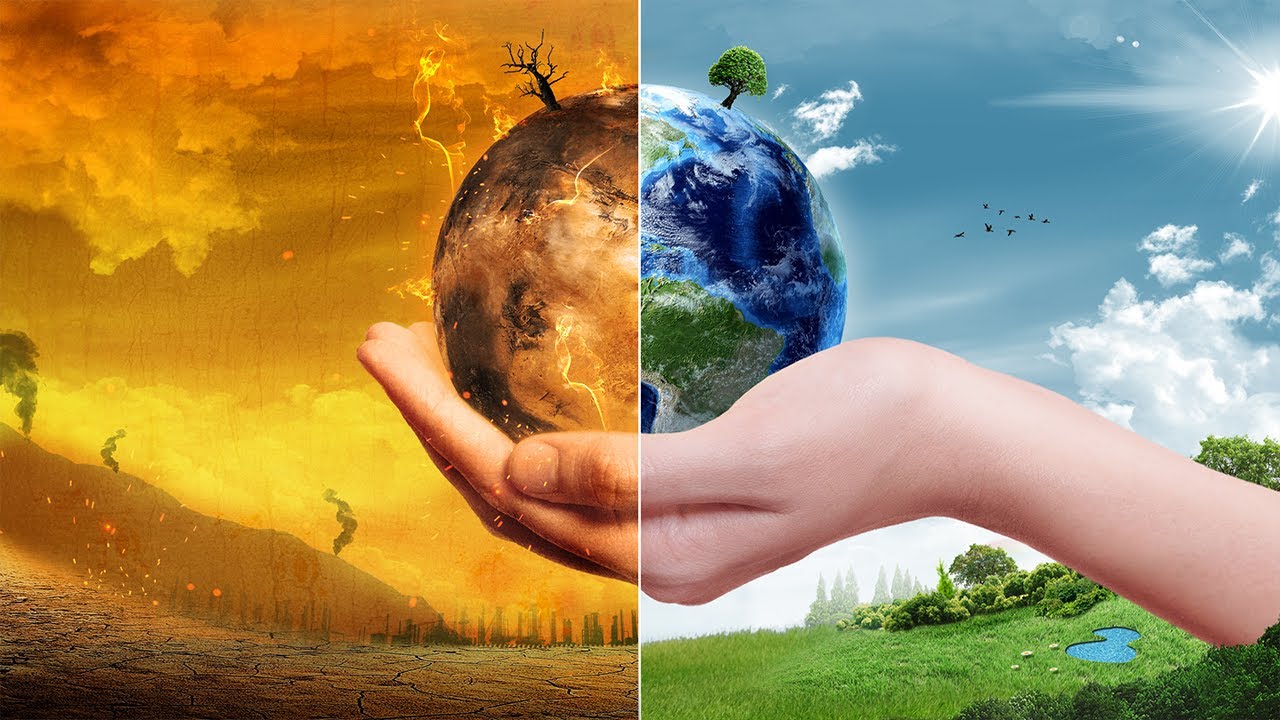 Global warming, the phenomenon of increasing average air temperatures near the surface of Earth over the past one to two centuries. Climate scientists have since the mid-20th century gathered detailed observations of various weather phenomena (such as temperatures, precipitation, and storms) and of related influences on climate (such as ocean currents and the atmosphere’s chemical composition). These data indicate that Earth’s climate has changed over almost every conceivable timescale since the beginning of geologic time and that the influence of human activities since at least the beginning of the Industrial Revolution has been deeply woven into the very fabric of climate change.
Giving voice to a growing conviction of most of the scientific community, the Intergovernmental Panel on Climate Change (IPCC) was formed in 1988 by the World Meteorological Organization (WMO) and the United Nations Environment Program (UNEP). In 2013 the IPCC reported that the interval between 1880 and 2012 saw an increase in global average surface temperature of approximately 0.9 °C (1.5 °F). The increase is closer to 1.1 °C (2.0 °F) when measured relative to the preindustrial (i.e., 1750–1800) mean temperature.
A special report produced by the IPCC in 2018 honed this estimate further, noting that human beings and human activities have been responsible for a worldwide average temperature increase of between 0.8 and 1.2 °C (1.4 and 2.2 °F) of global warming since preindustrial times, and most of the warming observed over the second half of the 20th century could be attributed to human activities. It predicted that the global mean surface temperature would increase between 3 and 4 °C (5.4 and 7.2 °F) by 2100 relative to the 1986–2005 average should carbon emissions continue at their current rate. The predicted rise in temperature was based on a range of possible scenarios that accounted for future greenhouse gas emissions and mitigation (severity reduction) measures and on uncertainties in the model projections. Some of the main uncertainties include the precise role of feedback processes and the impacts of industrial pollutants known as aerosols, which may offset some warming.
Over subsequent millennia, conditions appear to have cooled relative to middle Holocene levels. This period has sometimes been referred to as the “Neoglacial.” In the middle latitudes this cooling trend was associated with intermittent periods of advancing and retreating mountain glaciers reminiscent of (though far more modest than) the more substantial advance and retreat of the major continental ice sheets of the Pleistocene climate epoch.

Global warming, also referred to as climate change, is the observed century-scale rise in the average temperature of the Earth’s climate system and its related effects. Multiple lines of scientific evidence show that the climate system is warming. Many of the observed changes since the 1950s are unprecedented in the instrumental temperature record which extends back to the mid-19th century, and in paleoclimate proxy records covering thousands of years.
In 2013, the Intergovernmental Panel on Climate Change (IPCC) Fifth Assessment Report concluded that It is extremely likely that human influence has been the dominant cause of the observed warming since the mid-20th century. The largest human influence has been the emission of greenhouse gases such as carbon dioxide, methane and nitrous oxide. Climate model projections summarized in the report indicated that during the 21st century, the global surface temperature is likely to rise a further 0.3 to 1.7 °C (0.5 to 3.1 °F) in the lowest emissions scenario, and 2.6 to 4.8 °C (4.7 to 8.6 °F) in the highest emissions scenario. These findings have been recognized by the national science academies of the major industrialized nations and are not disputed by any scientific body of national or international standing.