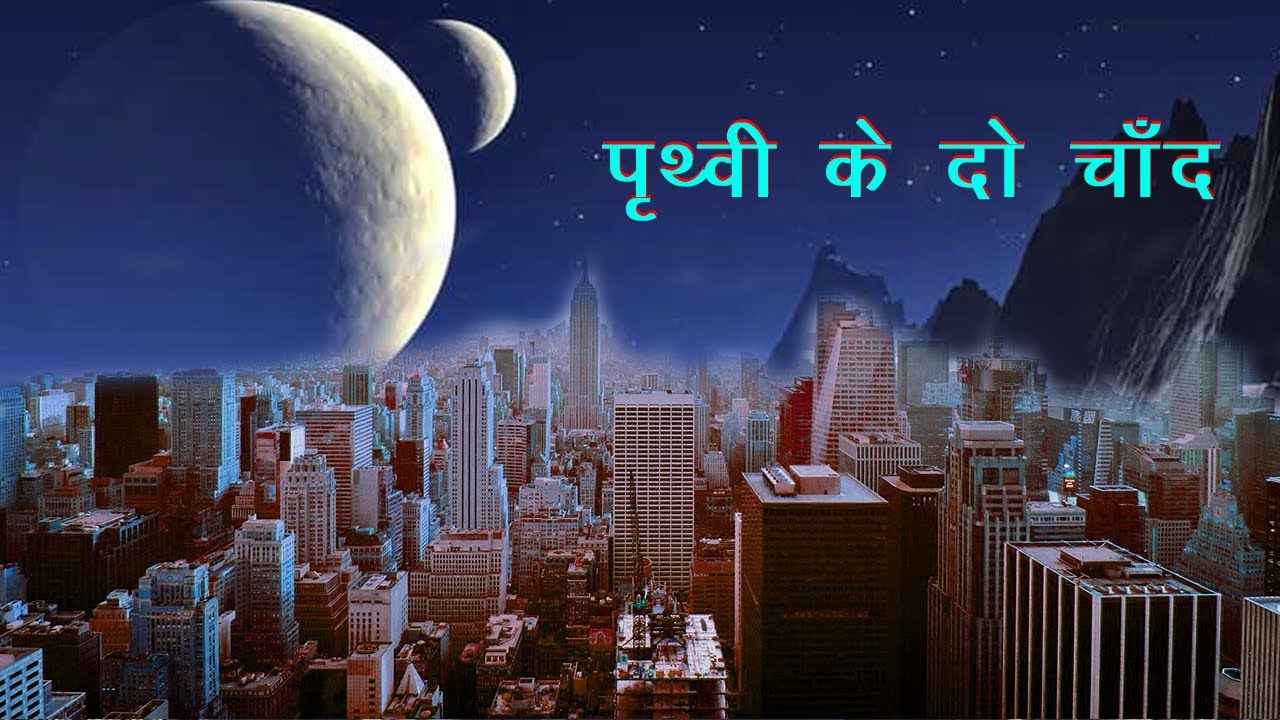 What if Earth had two Moons?
What if our Moon had a twin? Seeing not just one, but two of these satellites in the night sky might be spectacular. Let’s assume our second moon would be around 1,000 km (620 miles) wide and about one-thirtieth the mass of our current Moon. It would be about the same distance from Earth, too. Just like the sister satellite our Moon had 4.5 billion years ago.

Apollo 11 was the spaceflight that first landed humans on the Moon. … Armstrong and Aldrin then moved into Eagle and landed in the Sea of Tranquility. The astronauts used Eagle’s ascent stage to lift off from the lunar surface and rejoin Collins in the command module.

Would we see this double-moon from Earth?