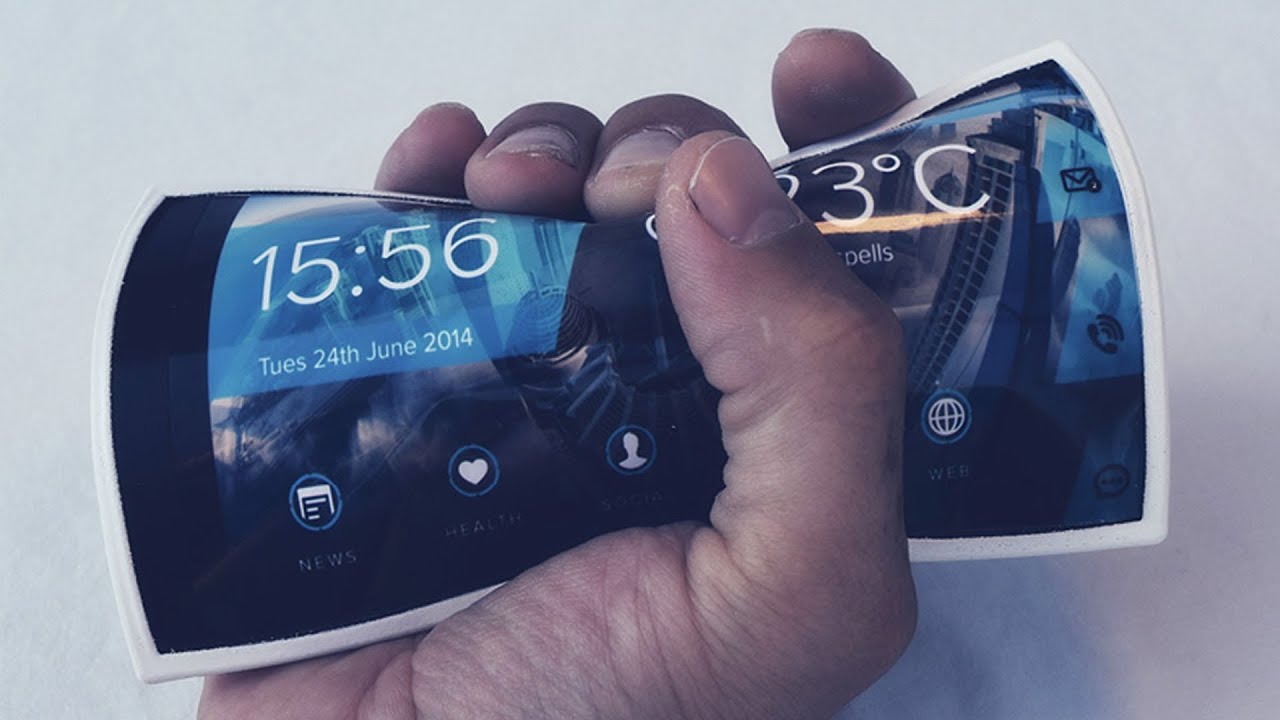 5 Invention that changed the world

Human inventions and technologies have shaped civilizations and transformed life on the Earth. As expectations and capabilities evolve, each new generation possesses its own set of innovative thinkers.

Right from the invention of the wheel to the development of Mars rover, several inventions are revolutionary.

Most major inventions don’t have one inventor. Throughout the years, many innovative inventors have had their hand in both the elevation and evolution of an invention.

Here is a list of our top picks of revolutionary inventions that changed the world:

Wheel
The wheel stands out as the OG of engineering marvels and one of the most famous inventions that influenced numerous other things. This primitive technology made it easier for all of us to travel. From the archeological excavations, the oldest known wheel is from Mesopotamia, around 3500 B.C.

Compass
Created for spiritual and navigational purposes, the earliest compasses were most likely invented by the Chinese in around 1050 BC. It was made of lodestones, which is a naturally magnetized iron ore.

The invention of the electromagnet in 1825 led to the development of the modern compass.

The invention of the compass certainly helped modern navigation more than our GPS-needing culture could understand.

While flying machines had been dreamt up since da Vinci’s time, the Wright Brothers became the biggest successes. Beginning with gliders, the duo laid the foundation for modern aeronautical engineering.

Additionally, new business boomed along with a number of people being trained to fly planes. The possibility to fly over thousands of miles in less time would not have been made possible if the aircraft were not invented.

Light Bulb
The energy we use today at home and office is a bright idea from more than 150 years ago.

Pioneered in the early 19th century by Humphry Davy, electric lights developed throughout the 1800s and was one of the most influential, great inventions of all times.

Edison and Swan patented the first light bulb in 1879 and 1880. In the mid-1980s, CFLs hit the market. But the drawbacks such as high cost, bulky, low light output, and inconsistent performance made them less prominent. Currently, LEDs offer the best energy savings on the market.

However, the invention of the bulb electrified new businesses. It also led to new energy breakthroughs such as power plants, electric transmission lines, home appliances etc.

Electricity
Electricity has become the basic need for day to day life. It’s been there around all along but the practical applications to effectively use it was invented. Although many use electricity, how many of you know the evolution of electricity?

1831 is marked the year of major breakthrough for electricity. A British scientist Michael Faraday discovered the basic principles of electricity generation.

Street lights were some of the earliest attention gaining equipment. With the rise in electricity usability, now it stands as a backbone of modern industrial society.

With increased mobility, human life has become dependent on electricity.

Internet
Unlike the bulb or the telephone, the Internet has no single “inventor.” Instead, it has evolved over time. It started in the United States around the 1950s, along with the development of computers.

Since the mid-1990s, the Internet has had a revolutionary impact on technology, including the rise of electronic mail, instant messaging, voice over Internet Protocol (VoIP) telephone calls, and two-way interactive video calls.

Top 10 Things To Do In Hong Kong | Must Do Travels