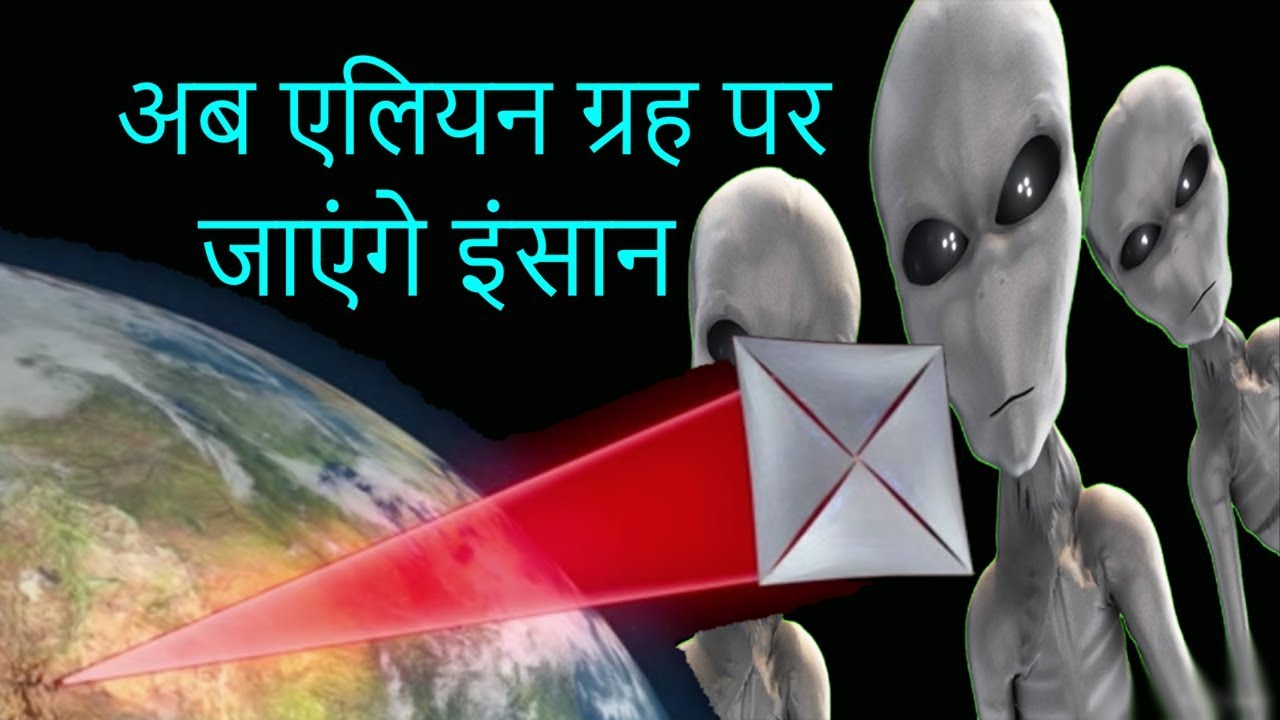 This is SHYAM TOMAR and welcomes to Tech & Myths
#shyamtomar
#interstellar

Breakthrough Starshot
Breakthrough Starshot is a research and engineering project by the Breakthrough Initiatives to develop a proof-of-concept fleet of light sail spacecraft named StarChip, to be capable of making the journey to the Alpha Centauri star system 4.37 light-years away.
A flyby mission has been proposed to Proxima Centauri b, an Earth-sized exoplanet in the habitable zone of its host star, Proxima Centauri, in the Alpha Centauri system. At a speed between 15% and 20% of the speed of light, it would take between twenty and thirty years to complete the journey, and approximately four years for a return message from the starship to Earth. Sending the lightweight spacecraft involves a multi-kilometer phased array of beam-steerable lasers with a combined coherent power output of up to 100 GW.
The project was announced on 12 April 2016 in an event held in New York City by physicist and venture capitalist Yuri Milner, together with cosmologist Stephen Hawking, who is serving as board member of the initiatives. Other board members include Facebook CEO Mark Zuckerberg. The project has an initial funding of US$100 million to initialize research. Milner places the final mission cost at $5–10 billion, and estimates the first craft could launch by around 2036. Pete Worden is the project’s executive director and Professor Avi Loeb (Harvard University) chairs the Advisory Board for the project.
In 2017 Stephen Hawking told the audience at Starmus Festival, “Our physical resources are being drained at an alarming rate. We have given our planet the disastrous gift of climate change. Rising temperatures, reduction of the polar ice caps, deforestation and decimation of animal species. We can be an ignorant, unthinking lot. We are running out of space and the only places to go to are other worlds. It is time to explore other solar systems. Spreading out may be the only thing that saves us from ourselves. I am convinced that humans need to leave Earth.
The Breakthrough Starshot program aims to demonstrate a proof-of-concept for ultra-fast light-driven nano-spacecraft, and lay the foundations for a first launch to Alpha Centauri within the next generation. Secondary goals are Solar System exploration and detection of Earth-crossing asteroids.[13] The spacecraft would make a flyby of, and possibly a photograph, any Earth-like worlds that might exist in the system.

STARSHOT
The story of humanity is a story of great leaps – out of Africa, across oceans, to the skies and into space. Since Apollo 11’s ‘moonshot’, we have been sending our machines ahead of us – to planets, comets, even interstellar space.

But with current rocket propulsion technology, it would take tens or hundreds of millennia to reach our neighboring star system, Alpha Centauri. The stars, it seems, have set strict bounds on human destiny. Until now.

In the last decade and a half, rapid technological advances have opened up the possibility of light-powered space travel at a significant fraction of light speed. This involves a ground-based light beamer pushing ultra-light nanocrafts – miniature space probes attached to lightsails – to speeds of up to 100 million miles an hour. Such a system would allow a flyby mission to reach Alpha Centauri in just over 20 years from launch, beaming home images of its recently-discovered planet Proxima b, and any other planets that may lie in the system, as well as collecting other scientific data such as analysis of magnetic fields.

Breakthrough Starshot aims to demonstrate proof of concept for ultra-fast light-driven nanocrafts, and lay the foundations for a first launch to Alpha Centauri within the next generation. Along the way, the project could generate important supplementary benefits to astronomy, including solar system exploration and detection of Earth-crossing asteroids.
A number of hard engineering challenges remain to be solved before these missions can become a reality. They are listed here, for consideration by experts and public alike, as part of the initiative’s commitment to full transparency and open access. The initiative will also establish a research grant program, and will make available other funding to support relevant scientific and engineering research and development.

Music by:
Heart of Nowhere by Kevin MacLeod is licensed under a Creative Commons Attribution license
(https://creativecommons.org/licenses/…)